EASI wins the Award for Company of the Year for the first time in its 20 years of existence. The other finalists for this award, presented by Ernst & Young, were Trendy Foods, Dufour and John Cockerill. 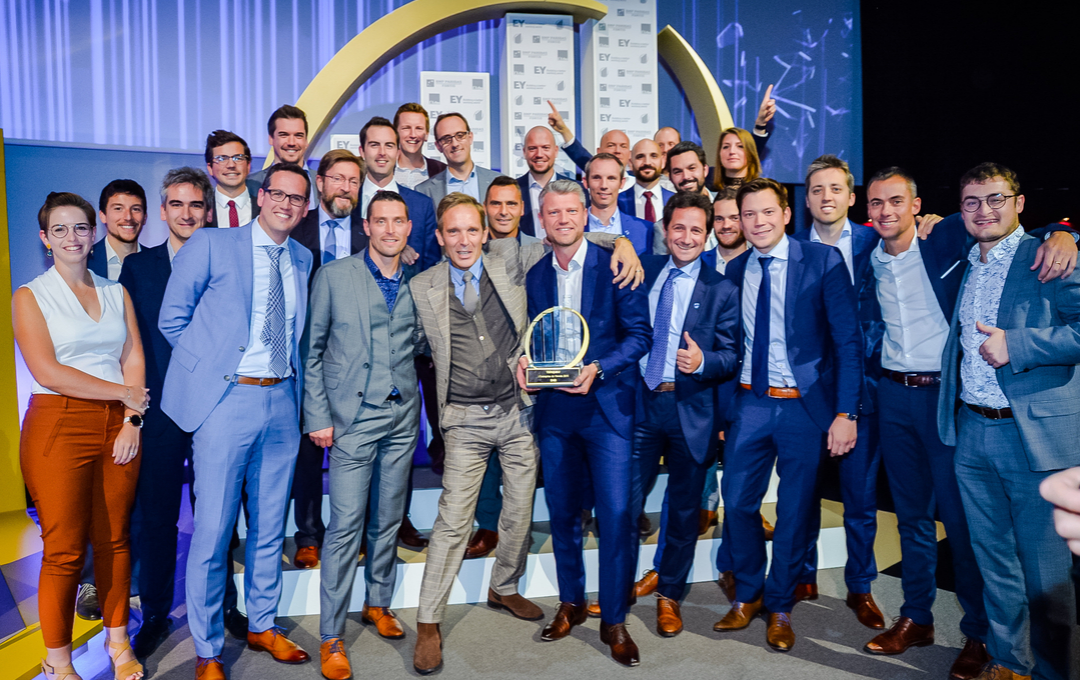 EASI has been elected 'L'Entreprise de l'Année®' 2019. For the 24th time in a row, EY is organising this prestigious award ceremony in collaboration with L'Echo and BNP Paribas Fortis. EASI was elected by a professional jury of prominent figures from the Belgian business world. The award was presented to Salvatore Curaba, CEO of the company, by Elio Di Rupo, Prime Minister of the Walloon Government. EASI succeeds Easyfairs, the winner of 2018.

Huge recognition for 20 years of existence

Salvatore Curaba, former CEO, is proud of the award. "This year we celebrate our 20th anniversary. This month I have appointed Jean-François Herremans and Thomas Van Eeckhout as my successors. This award is special to me because it not only reflects the work we have done together but also because it officially closes my adventure as CEO at EASI."

Jean-François: "It's great to see our strategy being rewarded after all these years and now positioning us as a leader. EASI is a close-knit team of 250 employees who share the same values. This attitude enables us to make a difference in the long term."

"We are always ambitious, but we don't want to grow just to grow," Thomas explains. "We believe in organic growth driven by our values. Innovation takes time and resources. Over the past 20 years, we have been able to demonstrate that we are able to bring to market a variety of high-quality products and solutions that respond to the demands of our customers, keeping us relevant to our customers. Their satisfaction remains our first priority."

A trophy with global recognition

EY has been organising the award ceremony for 'L'Entreprise de l'Année®' since 1996, rewarding companies in Belgium that stand out for their innovative approach, internationalisation, entrepreneurial spirit, strategic vision, financial health and perseverance in all circumstances. EY awards this prize in more than 150 countries all over the world where it is active. The winners are therefore part of a network of winning international companies.

"EASI is an innovative company, but not only through its products and services. The company distinguishes itself by its participatory management method, which has been in force since the beginning. Founded in 1999, this company has grown very rapidly in Belgium and abroad thanks to an innovative management style. Today, 100% of the shareholders of EASI are employees (employees and managers), in total 43 individual shareholders. Each employee can take a share in the company's capital and become a shareholder under certain conditions. EASI is a group that currently employs more than 200 people. With this award, the jury wanted to show the support of entrepreneurs and industrialists to growing companies. These companies act ethically through their participatory management and their progressive sharing of power and results with their managers and employees. In addition, the development and innovation of this technology company is stimulated by a management team that is loyal to the entrepreneur who founded EASI," said jury chairman Laurent Levaux.

“The "Entreprise de l'Année®" prize has been awarded to the best Belgian companies for 24 years. The competition between the various finalists, who are all top-level in their field, was particularly fierce. By awarding the prize to EASI, the jury naturally rewarded the company for its strong growth, but also for its innovative business model, its management style based on participatory management and on 'performance in happiness'. Moreover, the company from Nivelles, which is a fixture in the Walloon entrepreneurial world, has proven its entrepreneurial spirit, its capacity for internationalisation, innovation and the competence of its teams. With this award, we hope that this successful model will become a source of inspiration for companies, managers and business schools throughout the country. We also thank the other nominees (Dufour, John Cockerill and Trendy Foods) and congratulate them on their appointment", says Marie-Laure Moreau, EY Regional Managing Partner for Wallonia.

Founded in 1999, EASI is a Belgian IT service provider offering state-of-the-art solutions in areas such as software and mobile applications, infrastructure, cloud and security. EASI strives for a short implementation process and a high added value for its customers. 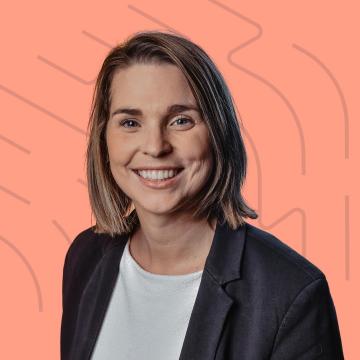