Flamant is a Belgian company offering a large, self-designed collection of quality interiors through a worldwide network of over 500 selling points. They have been a respected customer of EASI for more than 3 years.

The background story of the partnership

Flamant has approximately 30 selling points within Europe, all of which are connected to the main system located in the headquarters of Flamant. All transactions in the shops are entered directly into this main system. It goes without saying, that for Flamant's business, this system plays a vital role in their business continuity plan. Since the central system was considered as being a single point of failure, the management of Flamant decided to take action, together with EASI.

Flamant finally chose the last option, because this option is not only financially interesting for Flamant, but also provides better flexibility towards the future.

In this decision, the following factors have been decisive:

Negotiations started late 2011 to build a complete, full redundant high availability solution, using EASI's Safe2be facilities. In Safe2be, we created a new environment similar to the one of Flamant that would act as a disaster recovery environment in case disaster strikes. All of Flamant's data was duplicated towards the backup machine and is kept up-to-date in real time. After all, Flamant cannot allow itself to lose any data. Designing the network to support this new environment was not simple, it required joined efforts from Flamant, EASI and our ISP's. But in the end, we made the last piece fit into the complex computer-puzzle.

The ease of use

And does it work? Well, sure, it does! We have not yet had any disasters, but we have tested this reliable solution. In fact, it is stated as a must to have at least one test per year. The tests we performed were successful. On top of that, I'd like to mention that switching from the production environment to the backup environment was performed by EASI and Flamant, as a joined effort, switching back to the production environment was performed entirely by the IT staff of Flamant. One could almost say:

With this solution, Flamant has obtained a number of important goals: 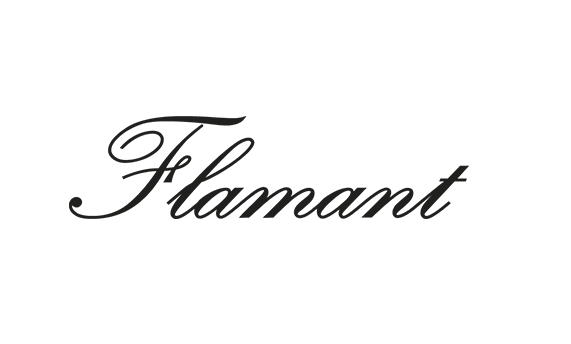 Flamant is a luxury lifestyle brand, curating fine products and designs in the home furnishing marketplace.

How Smeg boosts its salesteam with a mobile tool: SmartSales. 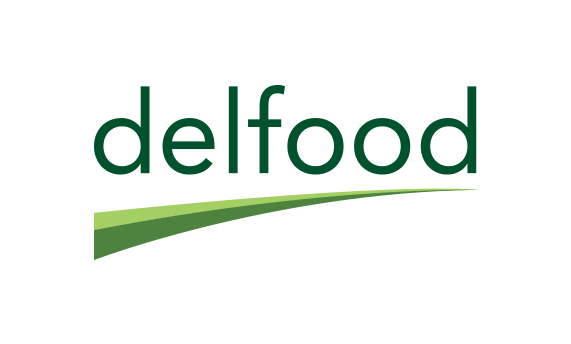 Delfood explains how they developed a very trustful relationship with EASI during many years.

The Belgian Football Association explains why they choose Adfinity as their financial management tool.