IT company Easi partners with CliniCoders

The IT company Easi and the non-profit organization CoderDojo start a partnership. Within the framework of this non-profit initiative, Easi will support the "CliniCoders" project led by CoderDojo4All.

In 2021, the structure has raised about 10 000 euros through various actions.  The proceeds of the keynotes given by Jean-François Herremans and Thomas Van Eeckhout (CEO of Easi) have been totally donated to this project. 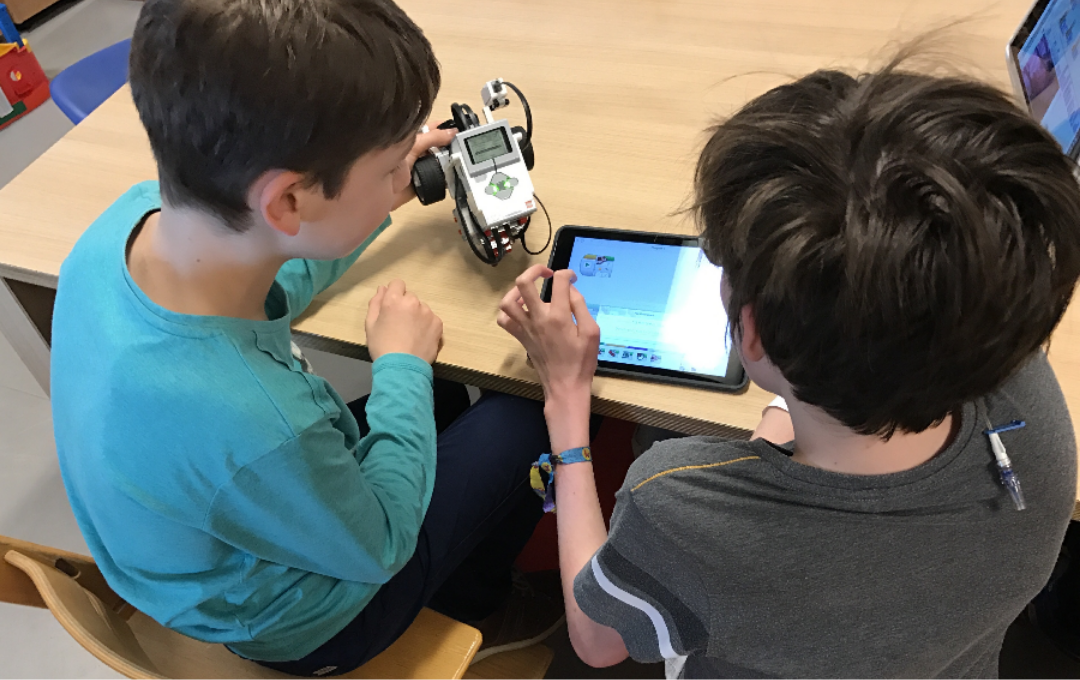 The first time Easi staff wanted to raise money for CliniCoders a few years ago, the nonprofit organization popped up on Easi's radar. Volunteers visit children admitted to hospitals for long-term care and introduce them to technology in a fun way.

Our vision of corporate social responsibility is deeply embedded in the company's strategy. Thomas Van Eeckhout, CEO of Easi explains: "Luuk, one of our employees, has been active as a coach at CoderDojo for years. Making technology and digital skills more accessible to everyone is fundamental to the company. Therefore, it is a mission we are happy to support at Easi."

The collaboration with Easi allows CliniCoders to expand its activities. Dirk Wachtelaer, CoderDojo4All project coordinator, explains. "2021 was not an easy year for CoderDojo. Due to the particularly strict measures in the hospitals, almost no activities could take place. The planned restart of our volunteer cells in Aalst and Ghent also had to be postponed for this reason. However, thanks to Easi's support, it was possible to invest in equipment that we will be able to use at these sites from next year."

Nevertheless, not all projects have been completely suspended. The health crisis does not prevent the CliniCoders from continuing their expansion in Wallonia in cities like Charleroi, Verviers, Liège (Becode & Quai des enfants vzw), and Marchienne. In addition, the network of Dojos in Tournai and Fanciennes has also been expanded.

The year 2022 looks more positive, says Dirk. "Thanks to a clear health care framework, we can afford more social contacts. In addition to our approach in Flanders, we also hope to be able to support our new initiatives in Wallonia with the support of Easi."

Easi is a provider of software, IT security and cloud computing solutions. The IT company provides services and solutions to medium and large enterprises. They are deeply committed to human excellence and believe that companies can work smarter and better with "human" technology. The company has been named Best Employer in Belgium in the under 500 employee category seven times in a row. Easi is also a pioneer in Belgium in employee ownership. 1 in 3 Easi employees is a shareholder.

CliniCoders is a project developed by CoderDojo4All in which young CoderDojo members meet with their peers one afternoon a month to introduce children admitted to the hospital for a long period of time to technology and especially to computer coding.

In addition, CoderDojo4All is a branch of the non-profit movement "CoderDojo". It aims to give all young people in Belgium a chance to get in touch with computer coding and programming, but also robotics and other digital skills. CliniCoders is a project that also started in Belgium and focuses on a positive experience with computers, especially for hospitalized children. 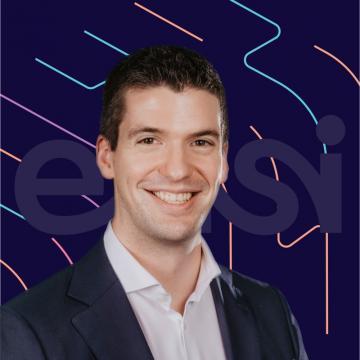 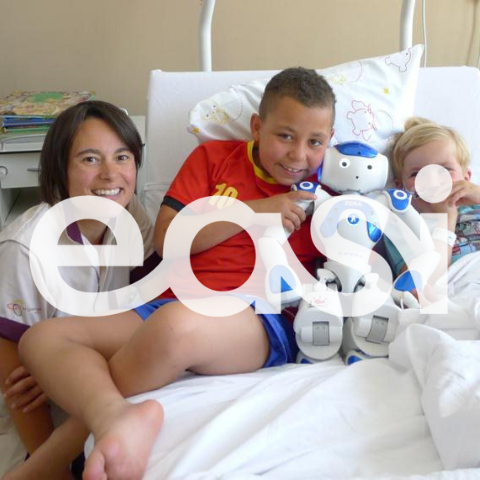 IT company Easi partners with CliniCoders 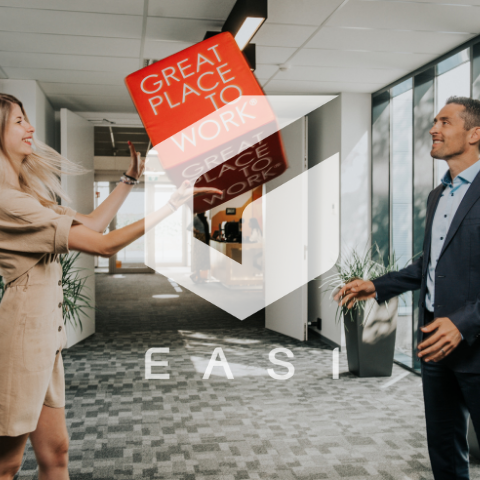